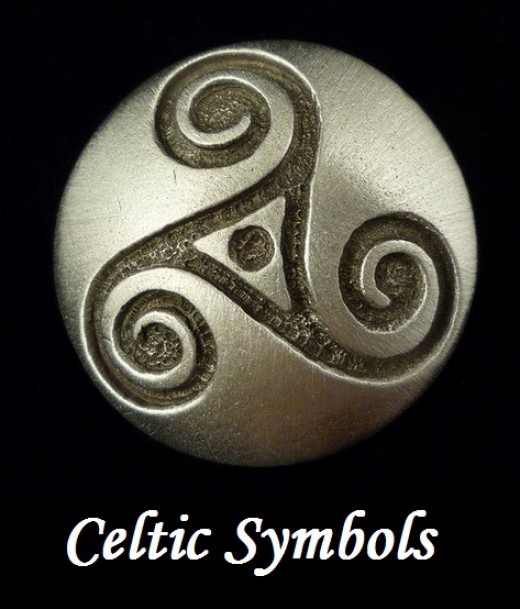 The Meaning of Celtic Symbols 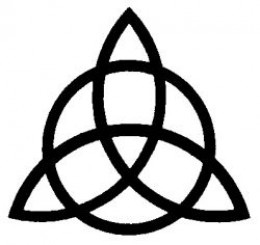 Celtic traditions and culture may be viewed as ancient customs by some but their influence is undeniable given the number of symbols used today. At its root the Celtic knot has one universal meaning – the interconnectedness of lives and relationships that is translated into the infinite, intricate patterns created by Celtic artists and craftsmen. As the different Celtic nations developed, so did the knots and the symbols they held dear. For this reason, to best illustrate these images and their meanings this guide shall discuss each of the six Celtic nations in turn.

This is a free movie download if you are an Amazon Prime Member. Well worth the time to watch. 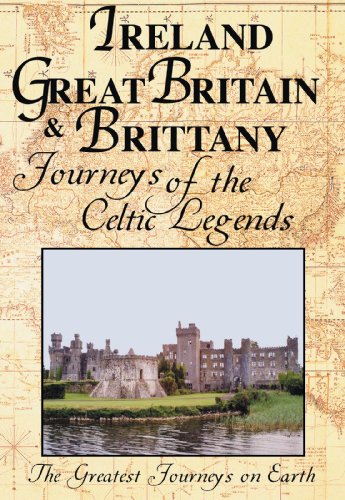 The Symbols And Emblems Of The Six Celtic Nations 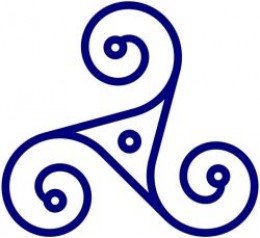 This small British island may seem like an odd place to start because it is not so obviously Celtic but it is one of the six nations and one of the origin points for the Triskelion that became so significant in other Celtic cultures. Despite actually being adopted by the Celts from pre-existing designs, this series of three interconnected spirals became greatly influential and is said to be the inspiration for the three-legged symbol seen across the island and on the Manx flag.

This Triskelion, or triskele as it is also known, was adopted by many Celtic communities and has become a well-known symbol in Ireland to the point where a simplified version adorns the logo of the Irish Air Corp. The Irish probably have more recognisable Celtic symbols than any other nation but two of the most common are the Trinity Knot and the Claddagh Ring. The knot is a simplified Celtic Knot with three points that continues a connection between the Celts and the number three and is often used in the Ring – a symbol of two hands holding a heart with a crown above it that is used to represent friendship and unity. 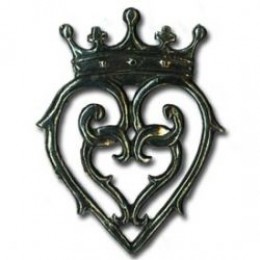 Over in Scotland Celtic emblems and knots are also used but once again we see signs that the inhabitants are evolving popular designs to create their own symbols. While the Irish can present loved ones with a Claddagh Ring, proud Scots may instead use the Luckenbooth Brooch as a gift, particularly as a wedding present. There are clear similarities between the brooch and the ring in the use of the crown and heart but the brooch has been crafted in such a way that it becomes a distinct, Scottish symbol and can be enhanced with thistles.

This book is a good place to find Celtic symbols for designing jewelry, artwork, tattoos or home decor. Take all or part of these Celtic designs for your own use or just keep the book as a reference. 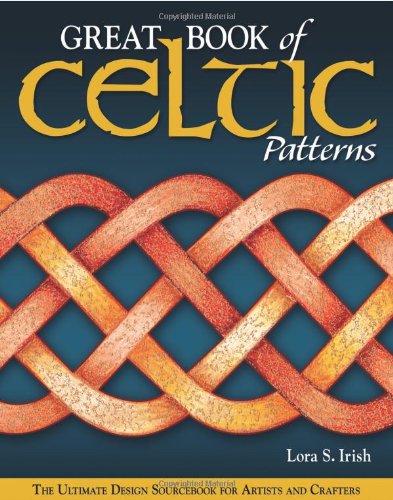 Great Book of Celtic Patterns: The Ultimate Design Sourcebook for Artists and Crafters 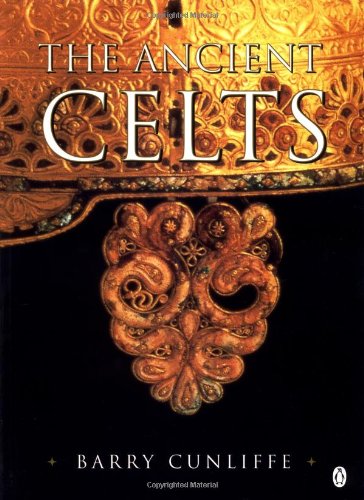 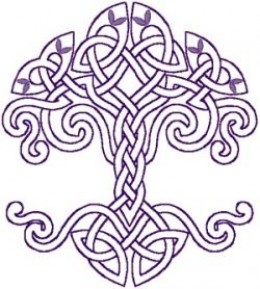 The Welsh are one of the proudest Celtic people and like the Irish there are many symbols to represent their country to the world – from the humble leek to the mighty dragon. Again, the use of Celtic knots and crosses is widely seen in Wales, with the designs displaying more intricacies and double bands that are far removed from the Trinity knot, but one of the lesser known symbols is perhaps the Celtic Tree of Life. This symbol, designed by Jan Delyth, uses the common concept of the tree of life and modifies it to form a knot to better express the continuation of life. 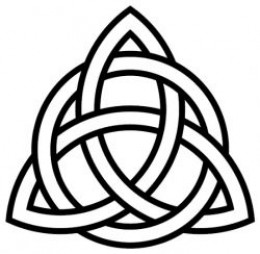 Once again there is widespread use of Celtic symbolism in Cornwall with the Celtic Knot being embraced by many residents and Celtic crosses appearing in most graveyards. One noticeable difference with these Cornish designs is that while many opt for adapting the Trinity Knot and working with the influence of three, there is often a pattern of four in these examples. Another way the Cornish have evolved their Celtic identity is by creating jewelery bearing these designs out of the regions best known export – tin. 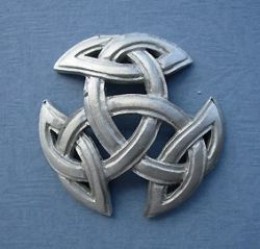 Although the region of Brittany is regarded as being French it is a nation with deeply Celtic roots and a proud tradition. This pride can be seen in the way they parade their flag, the Gwenn ha du (black and white), and the way the have adopted both the Triskle and the Trinity knot, which is embellished at each point to form the Breton Knot. Once again the number three is significant, something also expressed by the idea of the points of the Triskle representing air, fire and earth.

The Range of Celtic Culture 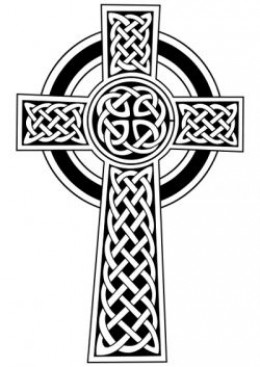 What this shows is that while there is a distinct Celtic, cultural connection between all these regions and definite similarities in the symbols used, there are also significant differences and clear individual identities that have been created by adapting this knots and emblems. Celtic traditions are passed on – as they have been for centuries – and as each of the separate Celtic nations evolves so do the symbols they choose to represent them. The message of unity and interconnectedness will always remain in the basic ideas of the designs, as was seen in the creation of the tree of life, but the images developed will come to represent the individual region as much as their heritage.

Click through to see more examples, as well as examples of jewelry with the other symbols. 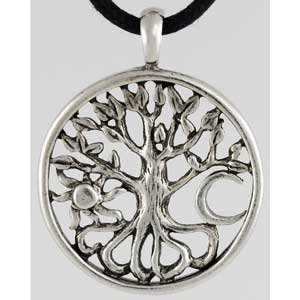 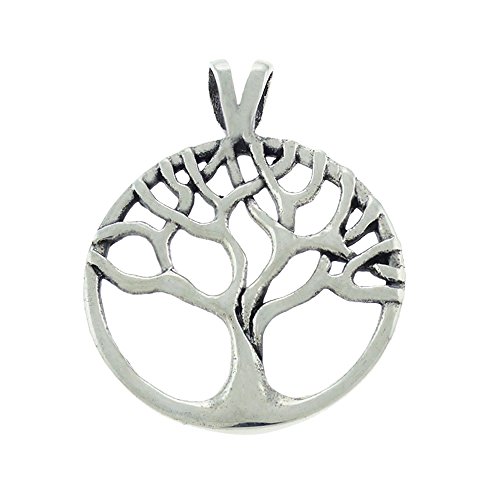 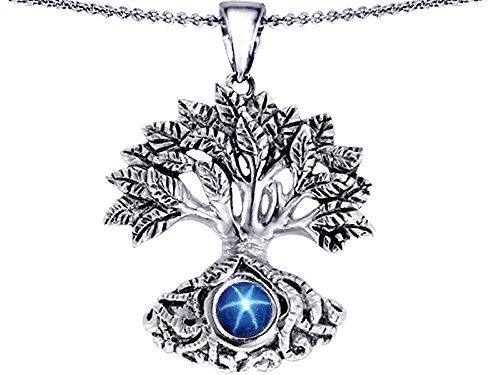 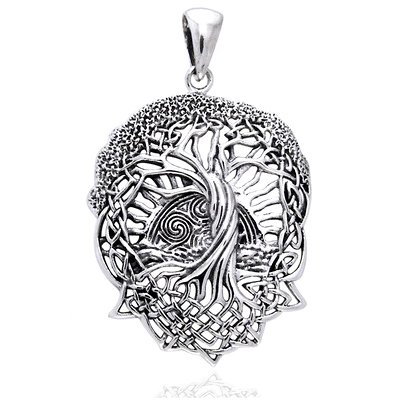 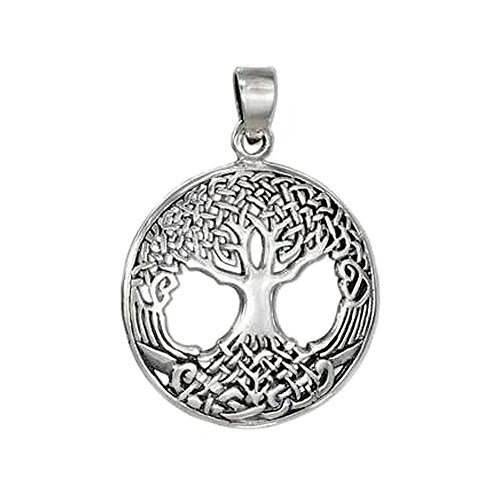 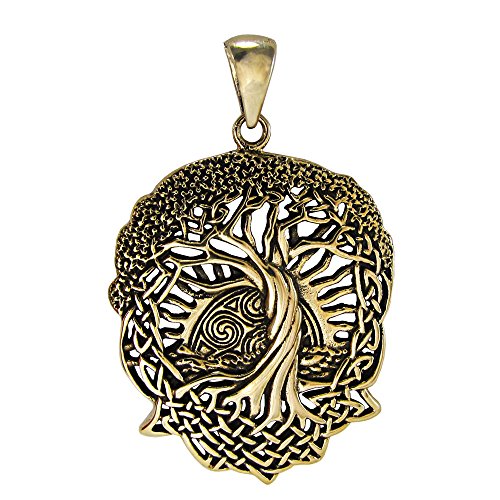 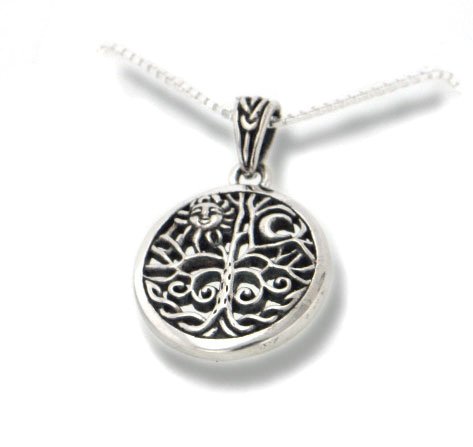 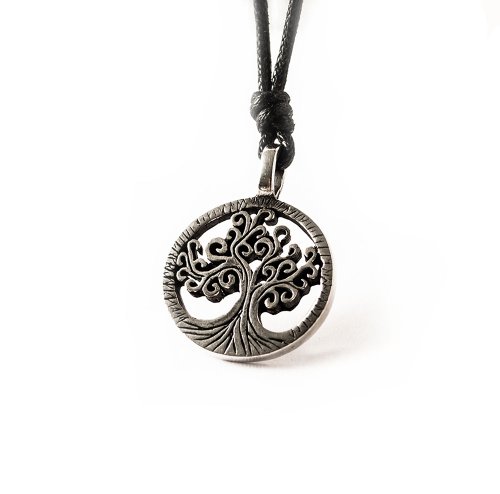 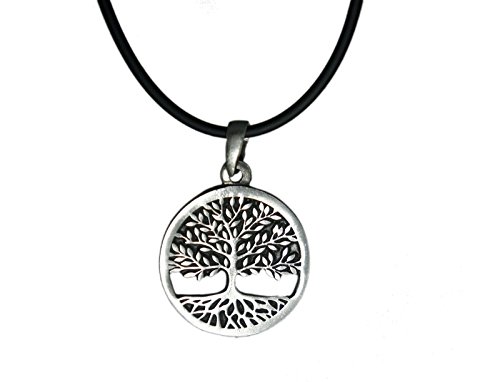 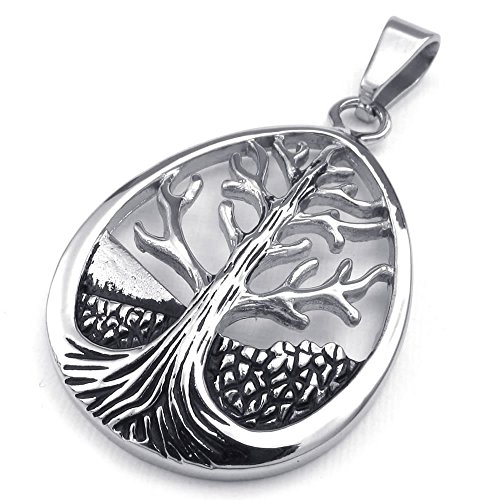 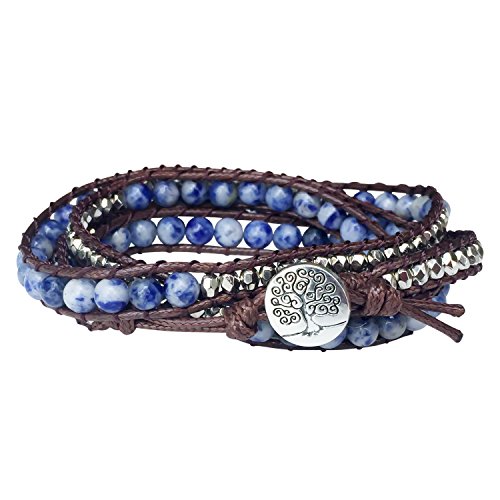 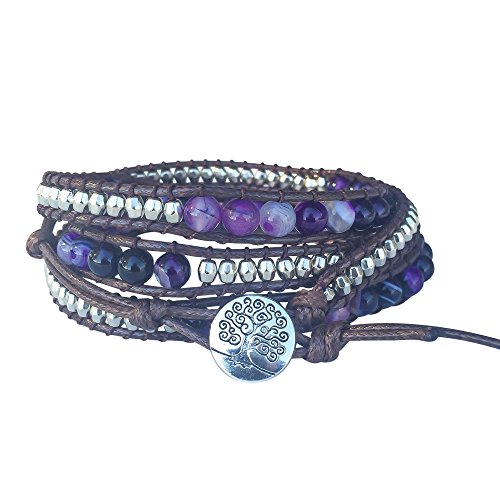 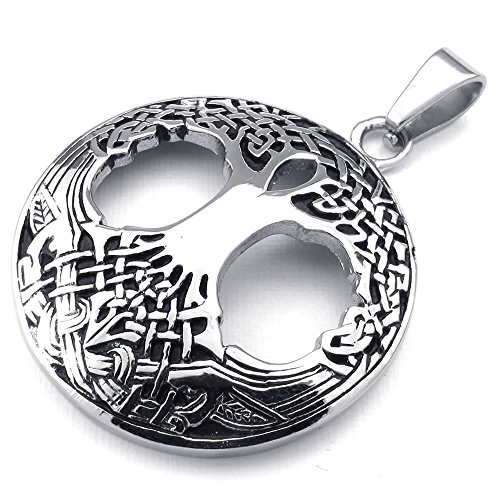 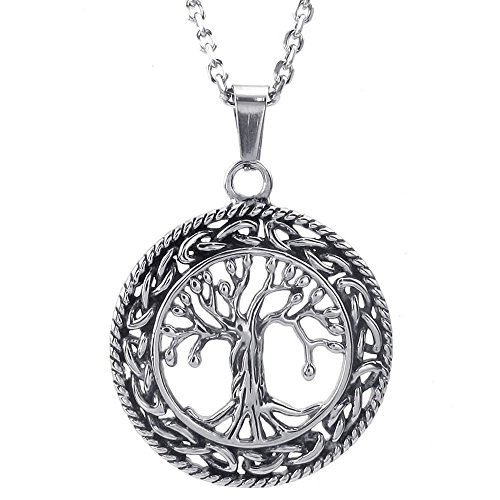 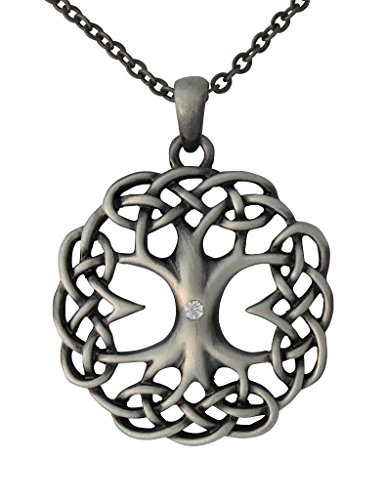 Celtic Tree of Life Round Knot Pendant with Necklace 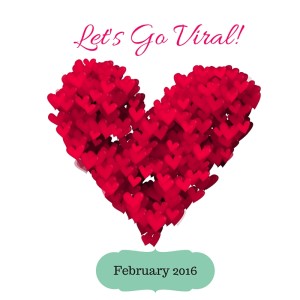