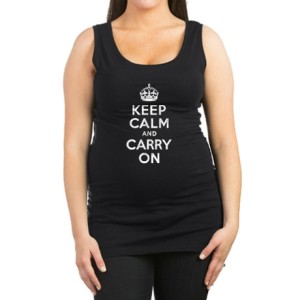 The Keep Calm and Carry On phrase was originally used as a slogan on motivational posters put out by the British government in preparation for the Second World War in the year 1939. Today, it has become a popular catch phrase, along with variations of it, that appears on everything from posters, to phone cases, […]