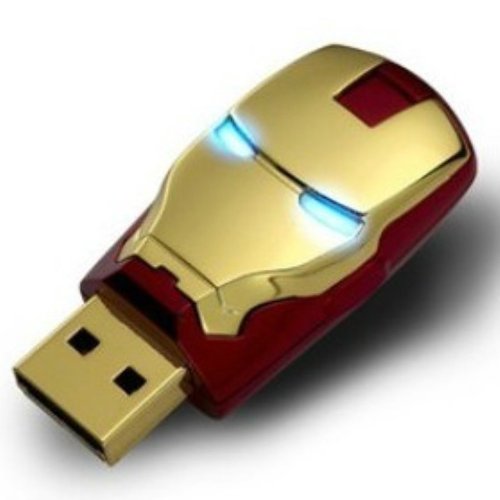 Sending your son or daughter for the first time is a challenge. First of all, you will miss them. You want to be strong for them, but it is so hard. I know that sending my daughter to college had me in tears. I was so proud of her, yet I would miss her greatly. She is a fan of all things sci-fi and comic book-based, so when I saw these cute flash drives, I had to get her one.

These darling Marvel superhero flash drives for college students will help your child remember who gave it to them and she will appreciate it. It is building a stronger connection with my soon-to-be-independent-adult daughter, in a fun way. There are several Marvel flash drives. This page lists my personal favorites. 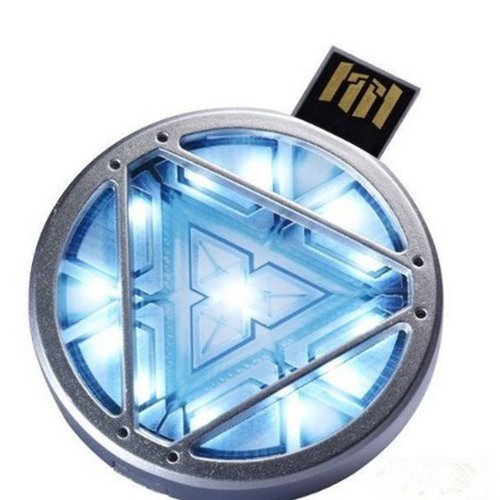 The Arc reactor is always one of the most fascinating parts of the Iron Man enterprise. It becomes the power behind the suit and yet is so much more. This flash drive is really awesome with the Arc reactor design. 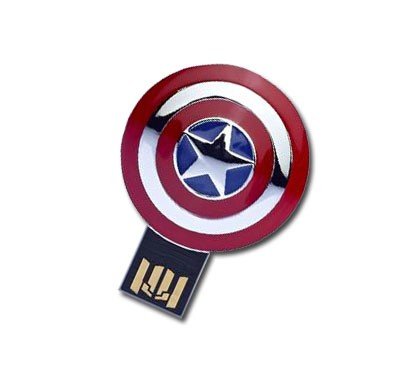 Captain America, or Steve Rogers, is a favorite character after two movies and The Avengers, and who can blame his fans. He is noble, cute and supremely good at reaching his goals. And he represents everything good the United States stands for. This Marvel Captain America 8 GB Flash Drive flash drive is a great accessory for college bound Captain America fans. 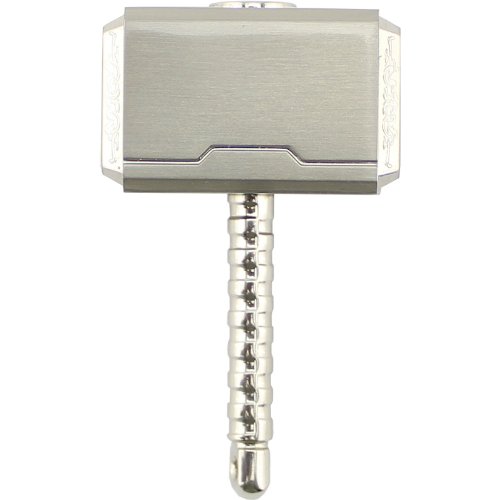 Both my daughters and I claim Thor for our favorite Avenger, although we like them all. Chris Hemsworth is just so yummy with the body armor and long blond hair. I mean, really, who can compare with him. His is able to make his character noble and funny at the same time, and he just keeps getting better at playing the part. He is an excellent foil to the snarky, intelligent Tony Stark played by Robert Downey, Jr.

Both Thor movies are a lot of fun, along with the addition of Loki as a villain, and not so much villain. Love the dynamics. So this awesome Marvel Avengers Movie Thor Flash Drive is a great memory for Thor fans. 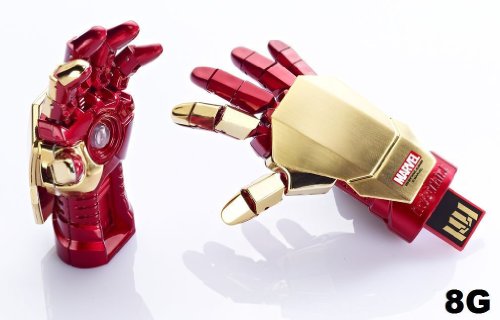 Okay, who can resist these adorable Iron Man gloves. Great flash drive for guys and girls going to college who love Marvel Comics and the Avengers. 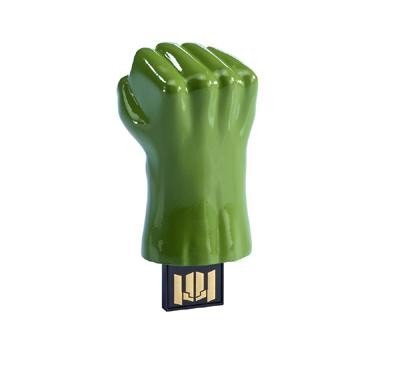 Mark Ruffalo is a wonderful rendition of the Incredible Hulk in The Avengers Movie, and provides some really funny moments. I love when Captain America gives everyone instructions, then turns to him and says, “Hulk, smash!” Also, when he pounds Loki into the floor in Tony Stark’s living room.

So we can’t leave him out as an option for a college-bound flash drive. This Hulk Flash Drive Superhero is all you need to remember the Hulk. What is more important than the Hulk’s fists?

This is a smaller flash drive for those who don’t need as much space, and Spiderman is a hero that should not be left out. After all, he is the hero for all of those nerds and geeks out there. A smaller-sized person, who is just a poor science major and photographer. This flash drive may appeal more to younger kids than college students, but it is still part of the Marvel collection. 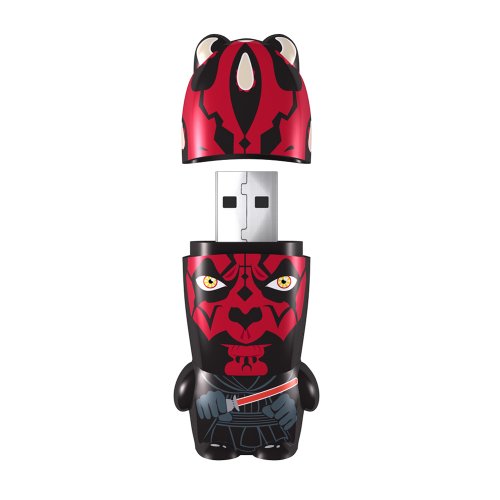 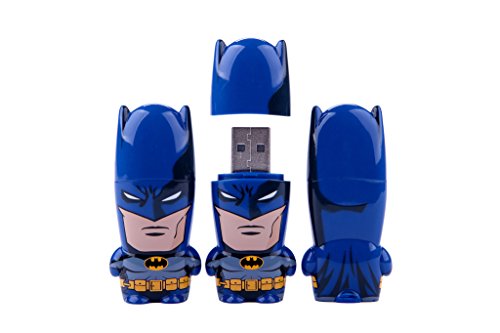 For geeky and superhero flash drives from the DC Universe, Mimobot has loads. These are incredibly cute and collectible, sure to keep your college student entertained during long lines and waiting for a lecture to begin.